Paddington received “very positive” reviews from British critics, according to The Straits Times.[21] Indiewire said critics were “pleasantly surprised” and that the film was “hailed for its warm-heartedness and playful sense of humor… and Whishaw’s charming performance”.[22] Rotten Tomatoes sampled 38 reviews and judged 97% of them to be positive. The site’s consensus reads “Paddington brings a beloved children’s character into the 21st century without sacrificing his essential charm, delivering a family-friendly adventure as irresistibly cuddly as its star.” 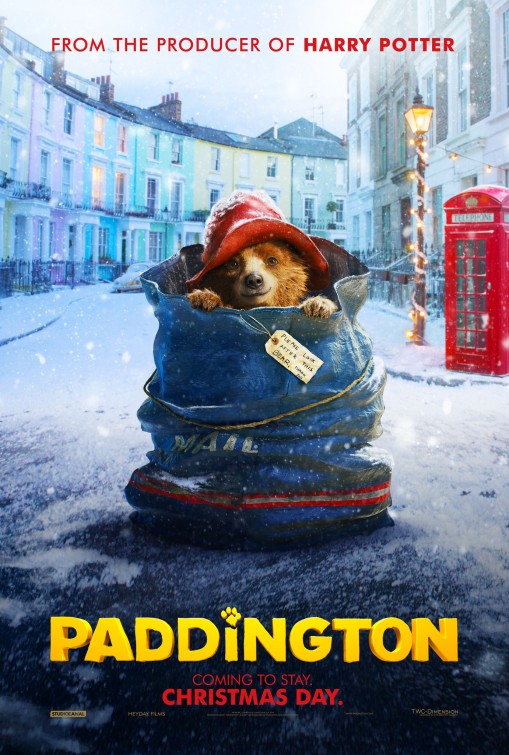